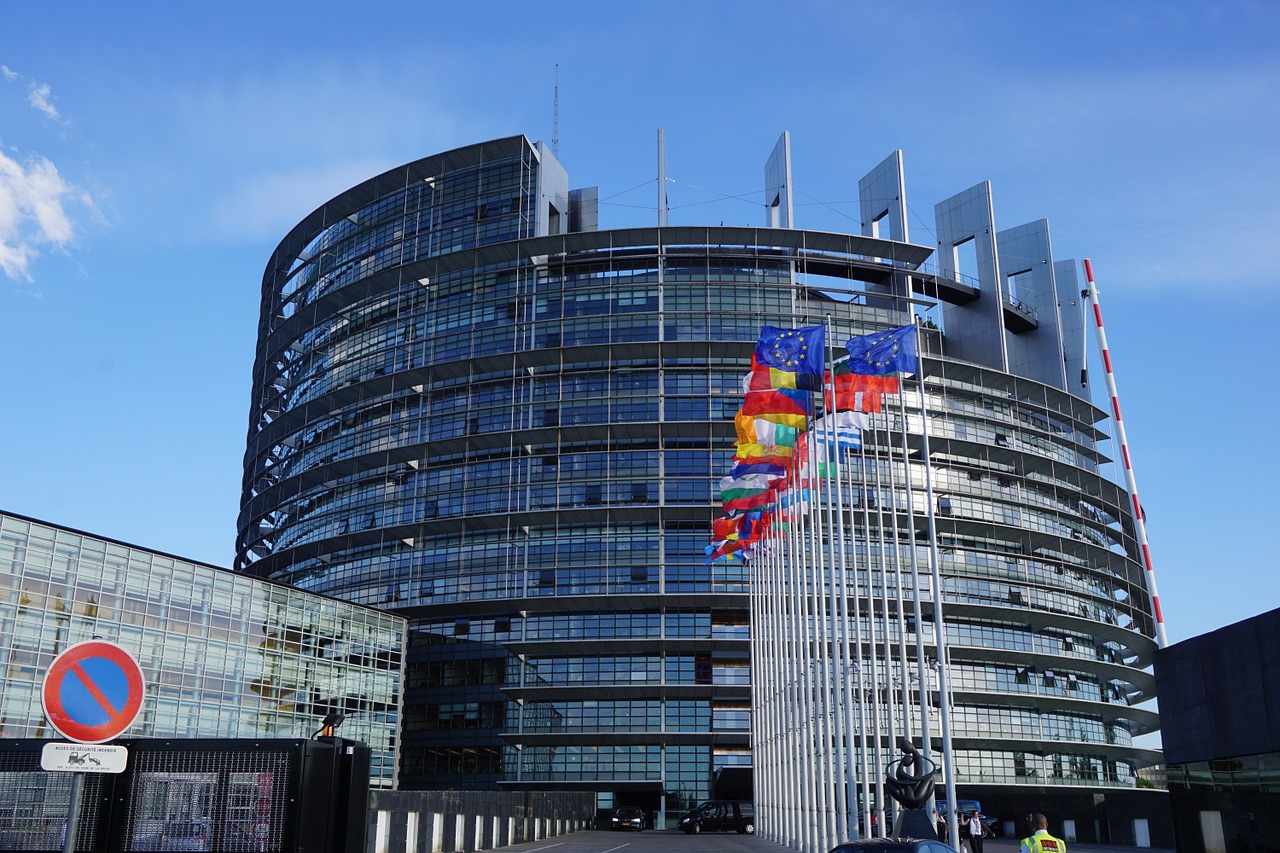 Nearly 15 million Europeans are of African descent, representing 3,3% of the European population estimated at nearly 447.7 million. Although they may be legally well-integrated as European citizens, they still face discrimination regarding their economic, social, cultural and political rights.

According to the 2018 European Union Minorities and Discrimination Survey entitled Being Black in the EU, people of African descent regularly feel discriminated against in many areas of life, whether on the basis of skin colour, ethnic origin or religion. Overall, four in 10 respondents (39 %) felt racially discriminated against in the five years before the survey; one in four (24 %) did so in the 12 months preceding the survey. One quarter of respondents (27 %) identify their skin colour as the main reason for experiencing discrimination when looking for work, at work, in education or in housing in the five years preceding the survey. One fifth (19 %) identify their ethnic origin as the main ground of discrimination in these areas of life, and another 5 % their religion or beliefs. Those who wear traditional religious clothing in public experience higher levels of discrimination on the ground of religion compared to respondents who do not wear such clothing in public (12 % vs. 3 %). Men are particularly affected (men: 17 %; women: 9 %). One in six respondents (16 %) who felt racially discriminated against reported or made a complaint about the most recent incident to any organisation or body. The most common reasons for not reporting are the belief that nothing would change as a result1.

Despite the discrimination black Europeans can face, they still have access to education, work, social protection, civil and cultural rights, but they are almost invisible or almost non-existent in political domain within the European Union and member states. Few of them are involved in the political life and this is even more remarkable when it comes to exercising their right to stand as candidate for elected position.

A report by the European Network Against Racism – ENAR – says the representation of people of colour (POC) was abysmal during the European Union election in May 2019. The study found that people of colour (racial, ethnic and religious minorities) make up approximately 10% of the EU population, but make up less than three per cent (approximately 190 candidates) of the candidates on the election lists. Only 21 candidates were projected to win.“.

The easiest way for the European of African origin to participate in the political life of their European countries is usually by exercising their voting rights. Standing as candidate for elected positions within the European Union institutions or being appointed as member of the European Union Commission could be considered as a privilege of white Europeans. The election of a black president in the United States in 2008 had suggested that such an example could be reproduced throughout the world as proof of a profound social and political transformation regarding discrimination based on racial issues.

Beyond the exercise of the right to vote, each citizen of a country has also the right to create its political party or be member of a political party and stand for elective positions once she or he satisfies the conditions provided for by law. The exercise of the political right to be able to stand for elected positions, recognized to each citizen, relies on free decision and individual initiative of each citizen. But when the exercise of this right is hindered, the State has the responsibility in facilitating the exercise of this right. The principle of equality in dignity and rights according to the Universal Declaration of Human Rights, between citizens of a country is the first condition which makes possible the enjoyment and the exercise by each member of the other Rights such as civil, political, economic, social and cultural rights. Beyond equality, most attention must be given to those whose exercise of their political right to stand as a candidate to elected position within the European Union is hampered by racism and support their full participation in the political life of their countries.

Ferdinand is a graduate of the University of Geneva, with a degree in European and International Governance. He has worked as Legal Officer Volunteer for the protection of the vulnerable persons at the Cabinet of the Ministry of Social Action, Promotion of Women and Literacy (MSAPWL), and has years of experience in legal assistance and protection of asylum seekers, refugees, Internally Displaced Persons (IDP) and stateless persons as Legal Officer at the National Coordination of Assistance to Refugees in Lomé, Togo.